David Pitcairn received a BS in Engineering from Rensselaer Polytechnic Institute in 1998. He was President of the Flying Club and the Radio Control Airplane Club and a National Intercollegiate Flying Association Competitor. From 1994 to 1998, he was a design engineer for Jaran Aerospace Corp. , where he made a detailed design, analysis and drawings of the JA-184 four seat high wing general aviation airplane including airframe structures and systems. He is currently the IPT lead at Piasecki Aircraft Corp. in Essington, Pennsylvania since 2005. Previously he was lead engineer at Northrop Grumman Corporation from 2001 to 2005, and an Engineer at Bell Helicopter from 1998 to 2000. David enjoys flying in his restored 1928 PA-5 Pitcairn Mailwing. 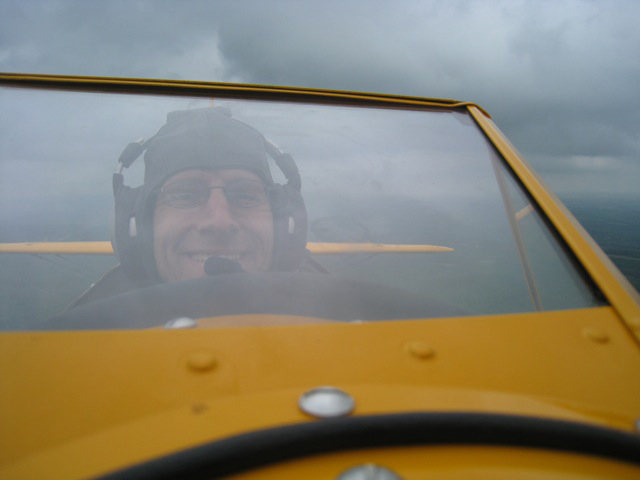