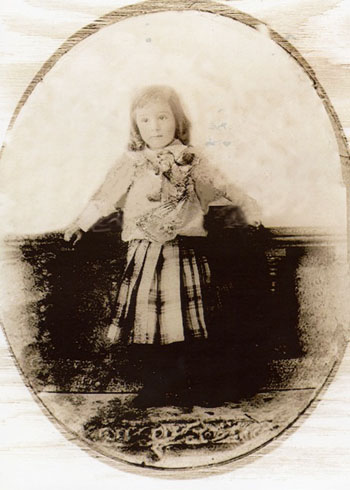 David Kingsley Brace, a pioneer in the field of physical education testing, was born on September 4, 1891, in Lincoln, Nebraska, the son of David L. and Eleanor (Kingsley) Brace. He attended high school in Portland, Oregon, where he lettered in football and was captain of the track team. In 1915 he received his B.A. degree from Reed College (as a member of that school’s first graduating class) in Portland, where he again took part in football and track. At Teachers College, Columbia University, he received an M.A. degree in 1921 and a Ph.D. in 1927. After a year as general science and physical education teacher in a junior high school in Salem, Oregon (1915-16), he spent four years in China, directing physical education at Chihli Provincial Higher Normal College, Paotingfu, and Tsing Hua College, Peking. From 1920 to 1926 he taught at Columbia University. In 1926 Brace moved to the University of Texas and established the Department of Physical and Health Education, of which he was chairman from 1926 to 1958. He retired from active teaching in 1962, after thirty-six years on the faculty of the University of Texas.

Brace’s interests were in safety, motor-learning studies, tests and measurements, and techniques and skills in sports. He developed the Brace Motor Ability Test to test physical skills, one of the first tests to use modern scientific methods. In 1915 his study The Family and Socialized Play won the Municipal League Prize in Portland, Oregon. In 1924 he published the first achievement tests for football and basketball. He was the author of, or contributor to, ten books published between 1924 and 1958. In 1937 he wrote Measuring Motor Ability. His publications from 1922 to 1961 included pamphlets, booklets, and more than 100 articles. He was a member of the Austin Parks and Recreation Board from 1955 to 1968, and during his chairmanship of that board (1957-64), he, with other board members, pursued a policy of acquiring land for city parks. At various times he served as president of the American Academy of Physical Education, as principal specialist in physical education for the United States Office of Education, and as a member of the President’s Council on Youth Fitness.