Laren Pitcairn holds an Associate Degree in liberal arts from the Academy of the New Church in Bryn Athyn, PA and a B.B.A. degree in business administration from the Wharton School of the University of Pennsylvania. Mr. Pitcairn is was formerly active on the boards of the Pennsylvania Environmental Council, the Opera Company of Philadelphia, the Academy of Vocal Arts, Pathway School, the Kardon Institute of the Arts, and the Philadelphia Chamber Music Society, and was the President of the Board of the Beneficia Foundation. A baritone, he enjoys opera and would like to come back in his next life as a tenor. His other passions are aviation and fly fishing. He can be found frequently soaring in his glider over bucolic Bucks County. An audiophile, he has recorded the Grand Teton Festival concerts under the direction of his friend and music director Ling Tung, and 30 years of Lenape Chamber Ensemble Concerts, and longs for the day when his daughter will record the Beethoven Violin Concerto. 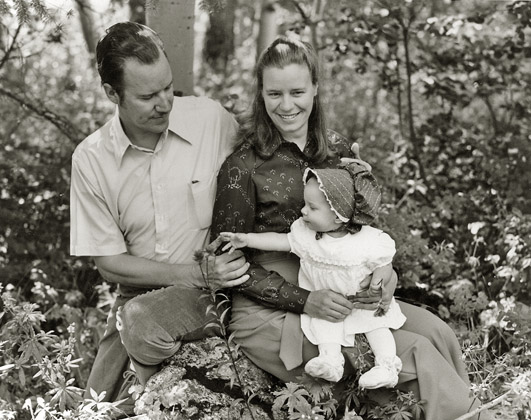