A Masterpiece and its Architect
Raymond Pitcairn was the son of John Pitcairn, founder of Pittsburgh Plate Glass, Company (PPG), a Scottish immigrant who at the turn of the: century provided much of the financial support for the establishment of a spiritual center for the Swedenborgian faith approximately 15 miles north of Philadelphia.

Raymond Pitcairn was selected to supervise the construction of the cathedral and a Boston firm was employed. A young lawyer, he soon abandoned law to devote himself fully to the construction and study of Gothic and Romanesque architecture. Construction was begun in 1913 and continued until the Cathedral, Council Hall, and Choir Hall were essentially completed in 1929.

Glencairn is now a museum; it was once a home. An architectural Romanesque masterpiece, it is one of the last buildings constructed totally by mastercraftsmen of stonework, wood carving, mosaic work, stained glass, and metalwork in the United States. Completed in 1939, it is the ultimate creation of a man closely identified with the Swedenborgian faith and its spiritual center in Bryn Athyn. His naPitcairn, and Glencairn was the name he gave to the home he built for his family. 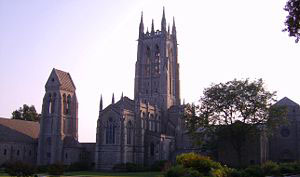 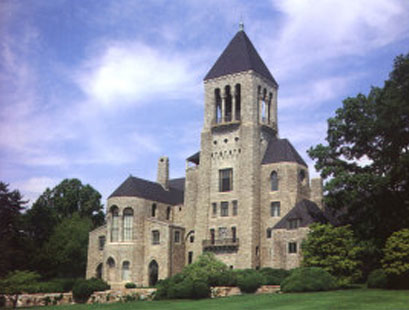 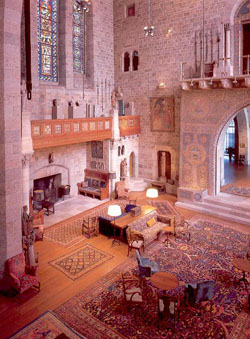 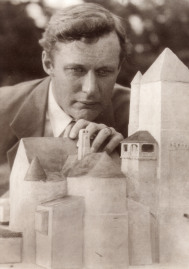 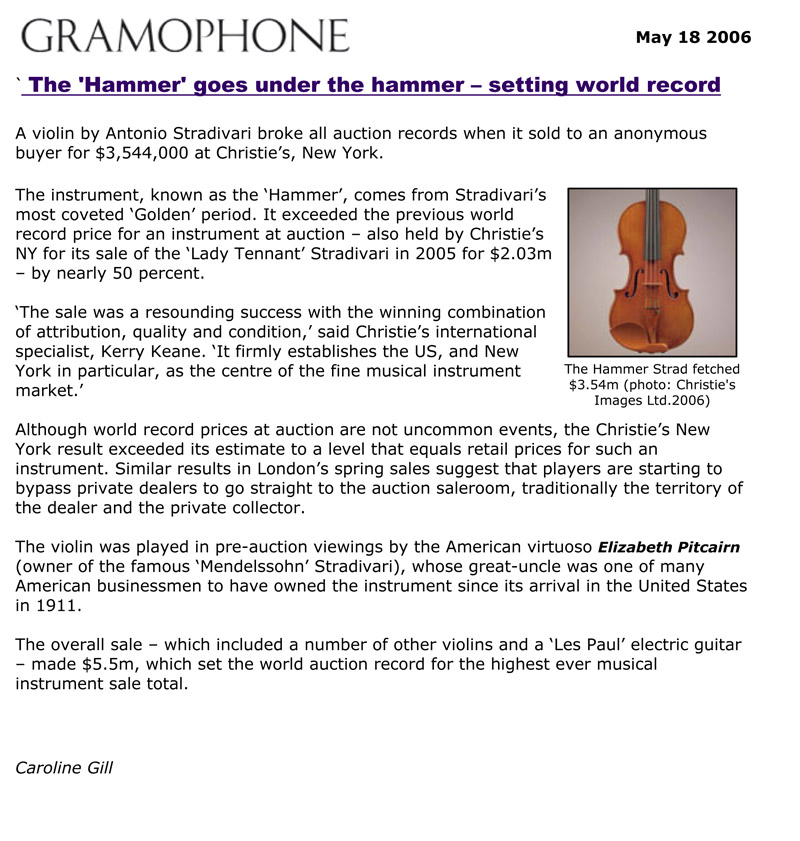